For employers engaging in the interactive process with employees who have requested religious exemptions from the vaccination requirements, this article reviewed how employers can prevail on a claim from an employee who is denied an exemption. 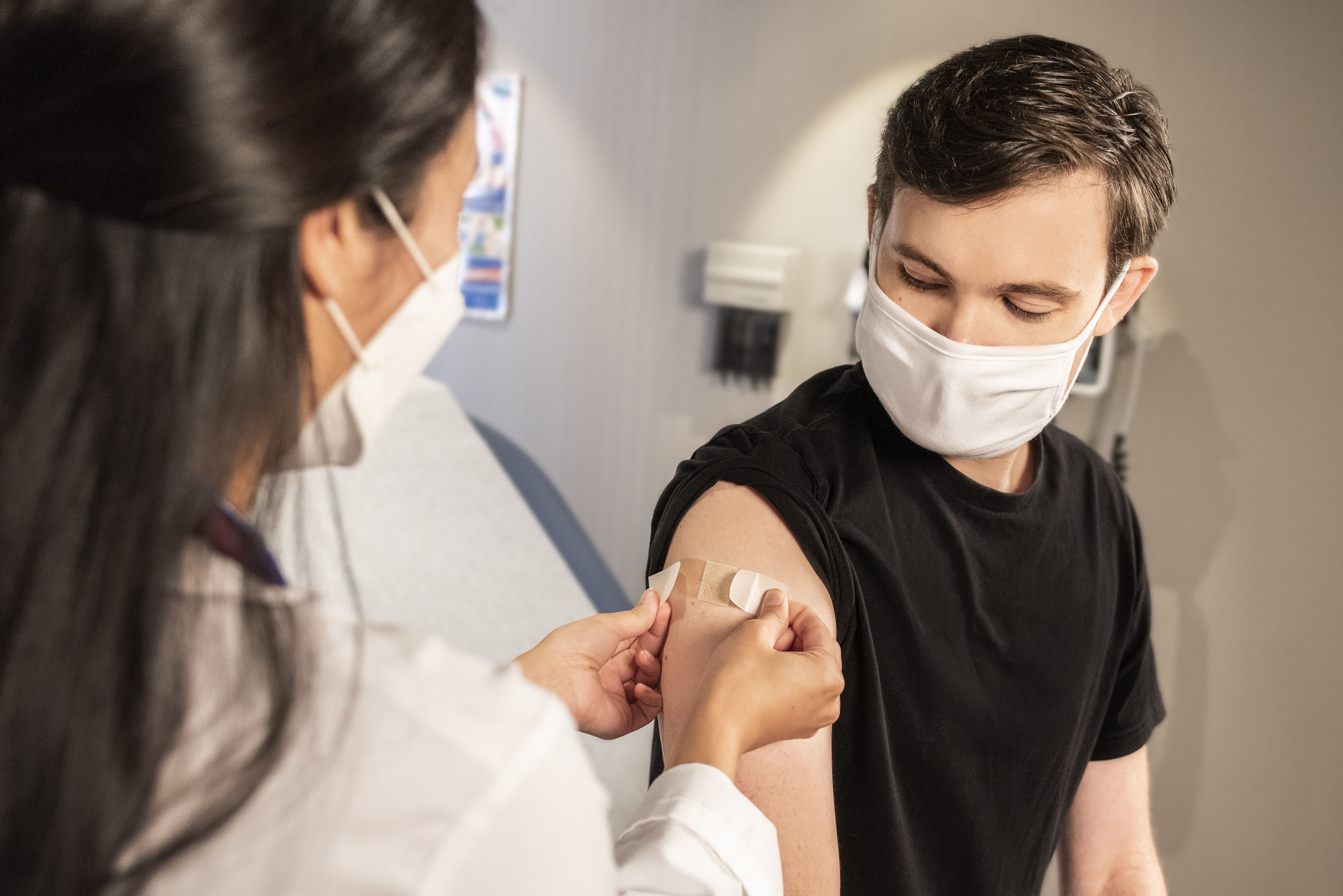 Employers who are subject to government vaccination mandates have been raising questions about the process for granting or denying a request for a religious exemption from the vaccination requirements. At a high level, only “sincerely” held religiously-based objections to vaccination are entitled to an exemption. Thus, the employer must initially determine that an employee’s objection to the vaccination mandate is motivated by religious reasons, and not political, medical, or philosophical reasons.

Employers have expressed concern about being sued by employees who are improperly denied a religious exemption. There are some, albeit limited, court decisions that illustrate how employers could prevail in such employment lawsuits.

In Beck v. Williamson College of the Trades et al. (Pa. Com. Pl. Aug. 24, 2021), a student attending a private, post-secondary school in Pennsylvania brought suit in state court against the school, alleging religious discrimination, among other things, based on the school’s failure to provide him an exemption from its vaccination policy based on his religious beliefs. The student, who identifies as Catholic, claimed that his objection to the COVID-19 vaccine was based on a sincerely held religious belief that the vaccines were developed from aborted fetal cell lines and that receiving any of the vaccines would compromise his ability to act in a way consistent with his Catholic faith. (This same argument has frequently been cited by home care aides seeking a religious exemption). The student sought immediate relief from the court to allow him to continue his studies at the school without having to comply with its vaccination policy.

On September 14, the court denied the student’s request for immediate relief, and instead, upheld the school’s decision to deny the student’s request for exemption from its vaccination policy. As relevant to home care, in analyzing his religious discrimination claim, the court explained that the student failed to establish that his belief — from which the objection to the vaccines derives — was both sincerely held and religious. The court also found that the student failed to show a discriminatory reason for the school’s decision to require him to obtain the vaccine.

According to the court, the student could not show a sincerely held religious belief given his acknowledgment that he had previously (within the past two years and prior to matriculating at the school) obtained vaccinations with origins that he knew were similar to those of the COVID-19 vaccines. The MMR vaccine, which many home care healthcare personnel are required to obtain as a condition of working in home care are such examples.

The court also observed that the student’s religious discrimination claim appeared to be a more “global,” rather than religious, objection to “unprecedented restrictions on basic human freedoms” created by the COVID-19 pandemic.

Finally, the court explained that, even assuming the student’s objection to being vaccinated was based on a sincerely held religious belief, the school had a lawful, nondiscriminatory reason for its policy — to protect the health and safety of its students and staff during a global pandemic and to better ensure the continued operations of the school. The school showed that it had applied its policy in the same manner to all students regardless of the identity or faith of those who requested an exemption. The court also found lawful the school’s policy, which required requests for religious exemption to include (1) a statement of published doctrine from the student’s religious group indicating that the vaccines violated the student’s religious beliefs; and (2) a statement from a spiritual leader of the local place of worship indicating that the student was a member of that faith.

The Beck decision, although not binding in New York, is reasonable, consistent with precedent and, thus, likely to be cited by New York courts. Employers that are increasingly facing pressure from MLTCs, landlords and other contractual partners to vaccinate their workforce (without any religious or medical exemptions being permitted) should take note of the Beck analysis in structuring their religious exemption process. Doing so could mitigate employers' exposure to employment claims from employees who are denied an exemption.