Recent Case Illustrates that Employers Need not Tolerate Dangerous Misconduct from Employees, even if caused by a Disability

As the U.S. Court of Appeals for the Eleventh Circuit stated, “The [Americans with Disabilities Act] does not require an employer to retain an employee who it believes behaved in a threatening and dangerous way—even if the employee’s major depressive disorder is one reason or the sole reason, that the employee engaged in that behavior.” 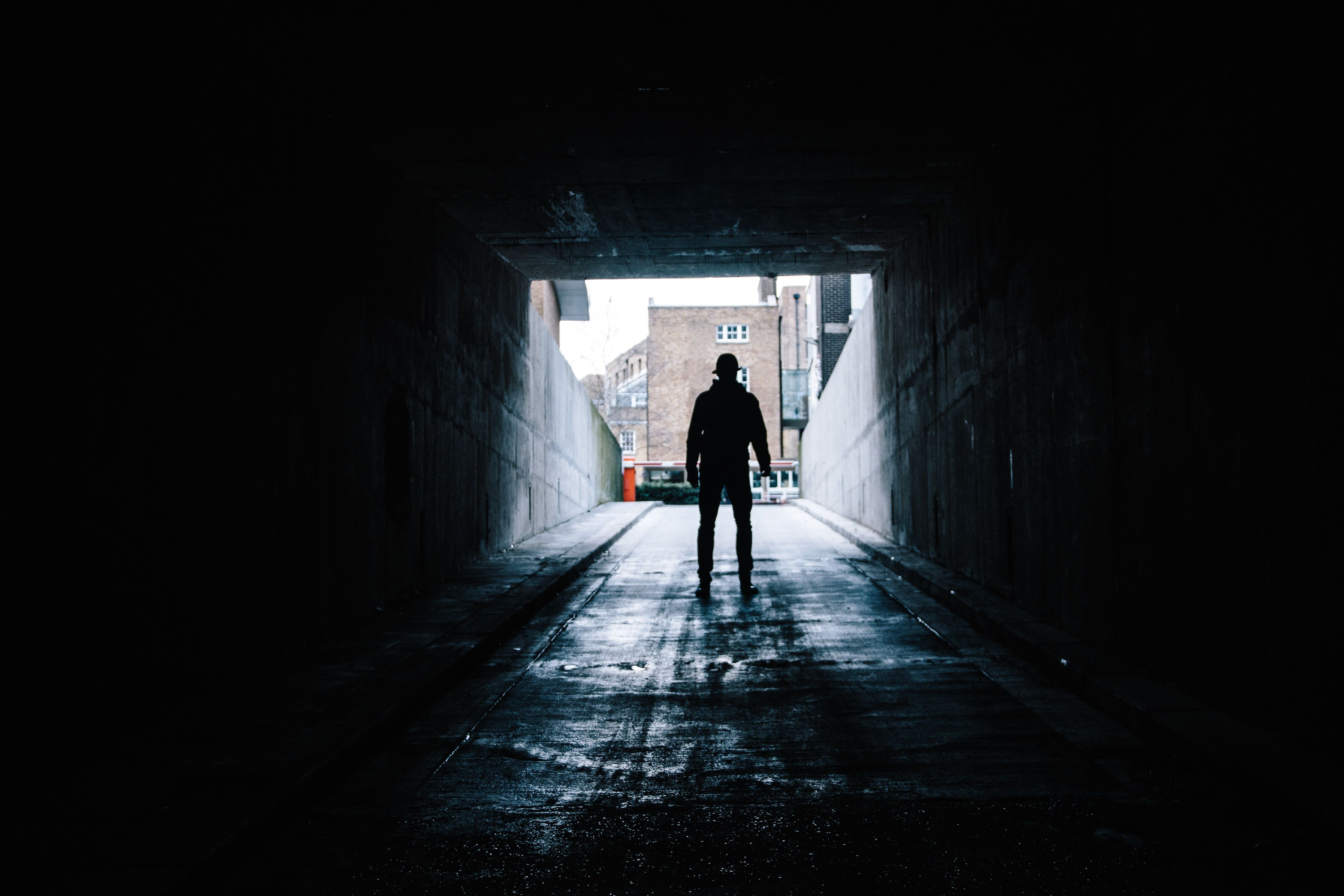 The Eleventh Circuit found that the teacher’s contract had been appropriately terminated based on her misconduct – the threats against herself and others. The Eleventh Circuit noted that the school district had even sought to determine whether it could maintain protocols to prevent the teacher from engaging in similar behavior upon returning to work – although to no avail. Thus, it concluded that the ADA does not “require that employers countenance dangerous misconduct, even if that misconduct is the result of a disability.”

This case supports the more general principle, set forth in long-standing EEOC guidance, that an employer need not excuse an employee from meeting conduct standards because of a disability – although they may need to provide reasonable accommodations to enable the employee to meet those standards. And, so long as the conduct standards are job-related and consistent with business necessity and other employees are held to those standards, the employee may be disciplined or even terminated for failing to meet the standards.