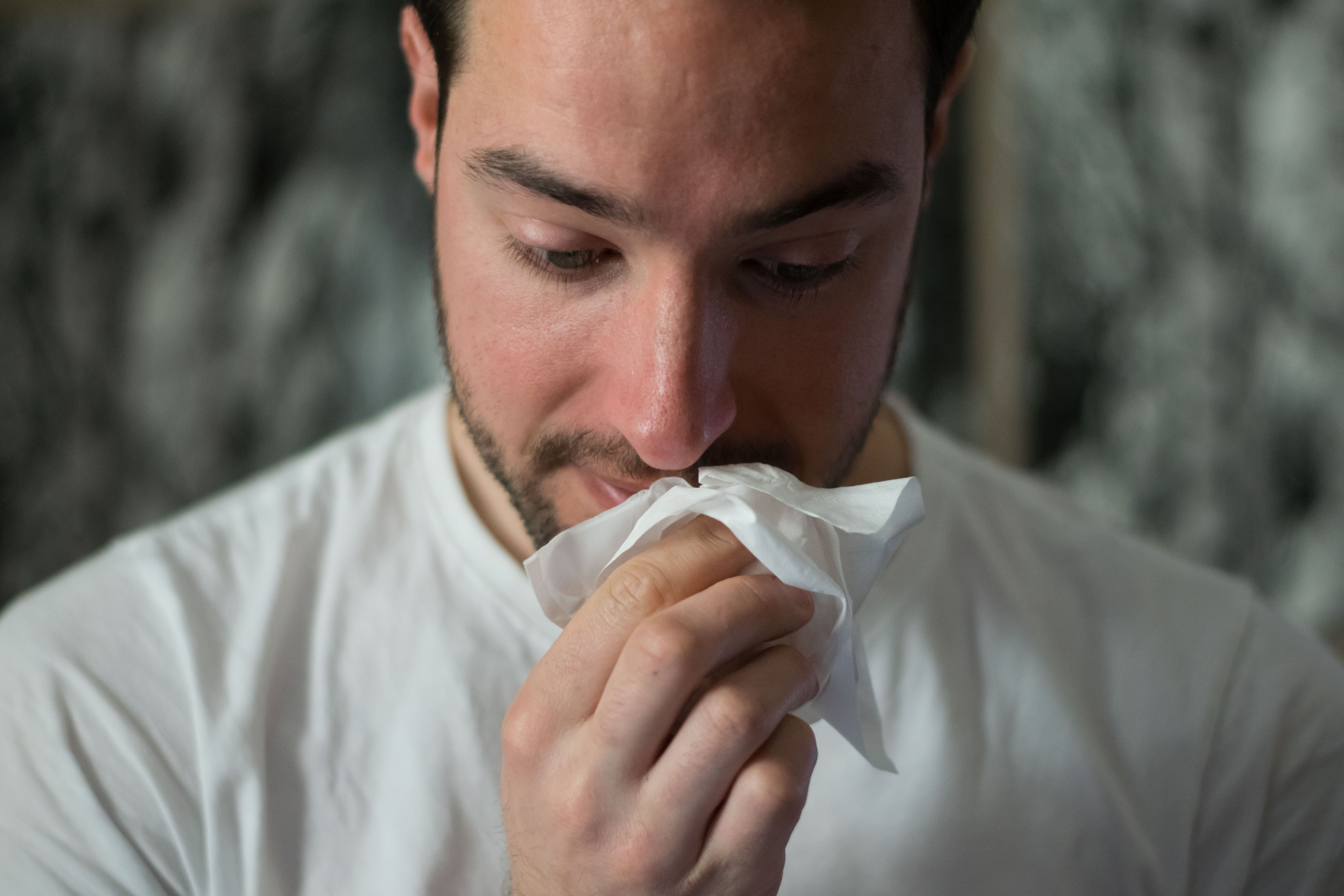 On April 3, 2020, New York State passed a law that will require employers with employees in New York to provide sick leave to their employees and, depending on the employer’s workforce size, this leave may have to be paid. This article addresses some frequently asked questions regarding the NYS Paid Sick Leave Law.

1. What employers are covered by this law?

All private-sector employers with workers in New York are covered by this law.

2. When is the NYS Paid Sick Leave Law effective?

The law takes effect 180 days after the enactment (i.e., September 30, 2020), and employees will begin accruing leave on that date. However, employees may NOT begin to use accrued NYS Paid Sick Leave until January 1, 2021.

3. How much time will employees receive under the NYS Paid Sick Leave Law?

Employees’ minimum accrual of time off under the NYS Paid Sick Leave Law is based on the employer’s size:

To determine an employer’s size under the law, a “calendar year” is defined as the 12-month period from January 1 to December 31.

For the purpose of using and accruing paid or unpaid leave under the law, a “calendar year” means the 12-month period from January 1 through December 31, or any consecutive 12-month period, as determined by an employer.

4. Do we have to give the full required amount of sick leave (e.g., 56 hours) at once, or can we require the employees to “earn as they go”?

Employers have two options here. They can have the employee accrue as he/she goes. The minimum accrual rate is 1 hour accrued, per 30 hours worked (just like the NYC Paid Sick Leave Law). Or, employers can provide employees with the entire amount of leave at the beginning of the year. But, an employer who chooses to give its employees all the leave at once may not later reduce the amount of leave if the employee does not work sufficient hours to accrue the amount provided.

5. Can employees carry over the accrued and unused NYS Paid Sick Leave time at the end of the year, or must the employer pay any such accrued time out to an employee?

The accrued time may be carried over to the following year. There is no requirement to pay it out to the employee. However, employers who carry over any such time will still be limited to using the annual maximum amount in “year 2.” For example, if an employee has 10 hours accrued and left over in year 1, and the employee is working for a large employer, then in year 2, that employee will be able to use a total of 56 hours of paid sick leave (not 66 hours).

6. Can I limit the usage of yearly hours to a certain maximum?

Yes, the maximum usage is limited to 56 hours (or 40 hours, depending on the employer’s size and net income). Even if an employee carries over unused time from a previous year, the employee is always limited to either 56 hours or 40 hours of paid NYS Paid Sick Leave time per year.

7. What is the pay rate for employees who are receiving paid sick leave?

8. We are a NYC employer and already provide paid sick leave to employees per New York City Safe and Sick Leave. Do we now have to provide this additional time off under the New York State paid sick leave law?

9. If our current Sick Leave Policy allows employees to accrue up to 40 hours per year, do we now have to provide additional paid time off?

Maybe. First, the employer should consider its size. If the employer has 100 or more employees, then the employer will have to provide at least 56 paid sick leave hours per year to the employee. The employer’s policy providing 40 hours of paid time off will no longer suffice.

10. What happens to the accrued and unused sick time when an employee is terminated? Do we have to pay out that time?

Employers are not required to pay employees for accrued and unused sick leave upon an employee’s voluntary or involuntary separation from employment. To avoid any ambiguity in this regard, however, employers should have clearly written policies stating this forfeiture rule.

11. Does our employee handbook need to be updated to account for the NYS Paid Sick Leave Law?

12. What documentation must employers keep for purposes of complying with this Law?

Employers must track the amount of sick leave provided to employees. That information must be kept for at least six years, together with other information that an employer is obligated to keep and maintain as part of its payroll records.

An employee may request, verbally or in writing, a summary of the amount of sick leave they have accrued and used in the current calendar year or any previous calendar year. The law requires that an employer provide that information to a requesting employee within 3 business days.