NY Employers Beware: You can be Personally Liable for Wage and Hour Errors

The individual owners and operators of a business can be personally liable for wage and hour errors and underpayments to workers. 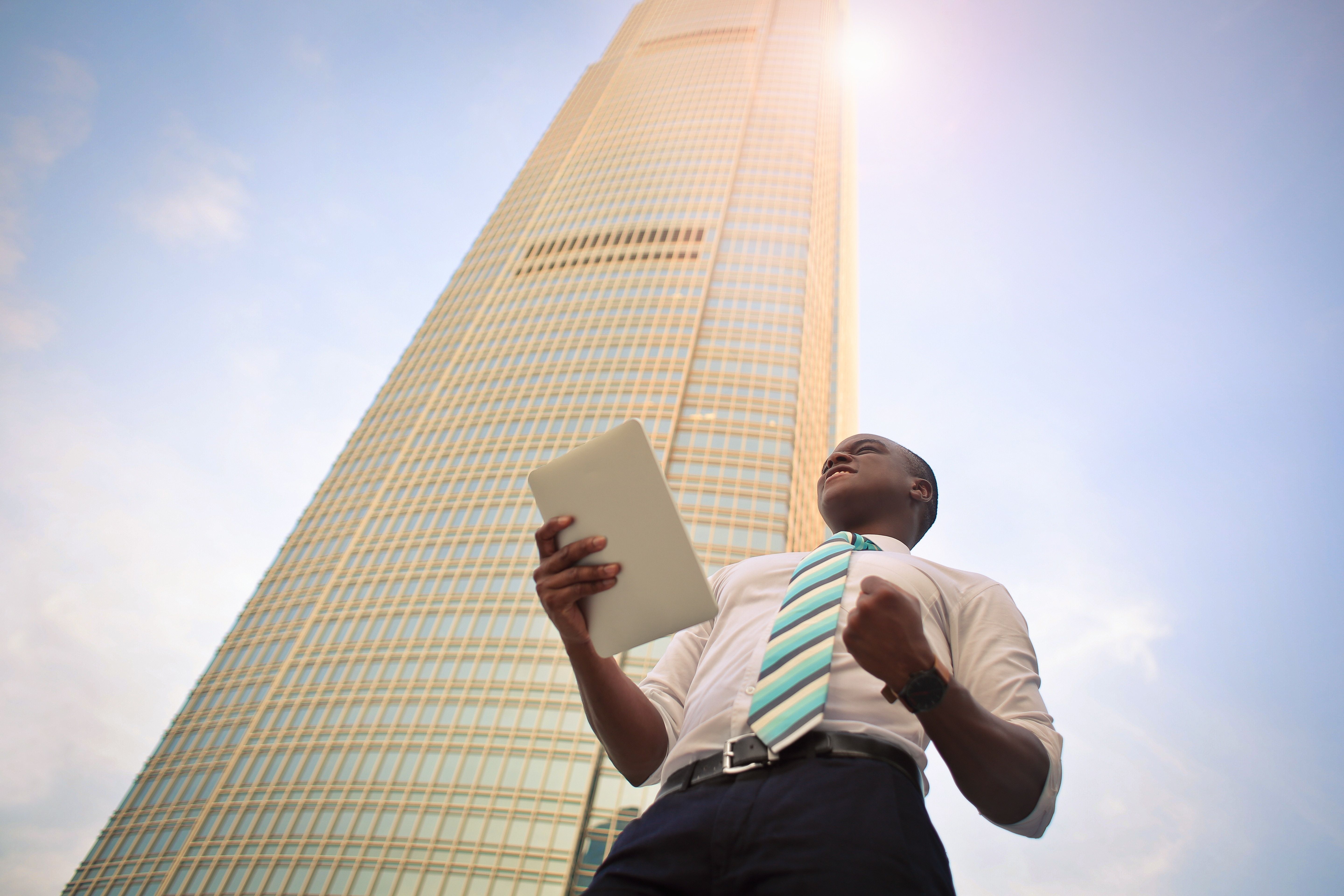 In a 2013 decision, the U.S. Court of Appeals for the Second Circuit sent a chilling reminder to business owners, executives, and other high-ranking employees that they may be held personally liable for their company’s violations of the Fair Labor Standards Act (FLSA). In Irizarry v. Catsimatidis, the court held that the CEO of a grocery chain—and a New York City mayoral candidate—was individually responsible for paying a $3.5 million settlement, which represented alleged unpaid overtime wages.

“Employers” may be personally liable for FLSA violations. But whether an individual is an “employer” under the FLSA is determined under a four-part “economic realities” test, which examines whether the alleged employer: 1) had the power to hire and fire the employees, 2) supervised and controlled employee work schedules or conditions of employment, 3) determined the rate and method of payment, and 4) maintained employment records. Ultimately, courts make these determinations on a case-by-case basis, examining the totality of the circumstances.

In Irizarry, the court concluded that the CEO exercised “operational control” of the company, making him an “employer” under the FLSA, and thus personally liable for the wage and hour settlement. In its decision, the court emphasized that the CEO worked in the corporate headquarters almost every day; handled the banking, real estate and financial matters for the business; was involved with product merchandising; responded to consumer complaints; made employment decisions, such as hiring and firing managerial employees; and visited the company stores to evaluate operations. The CEO’s arguments that he made general corporate decisions and was not involved in the day-to-day operations of the business were rejected by the court.

Irizarry did not establish any new law, but it highlights the importance of proactively assessing and reviewing a company’s wage and hour compliance. The case serves as an important reminder that corporate form does not preclude individual liability for FLSA violations.