Workers terminated for noncompliance with government vaccination mandates cannot collect unemployment insurance, in most cases, according to NYS DOL 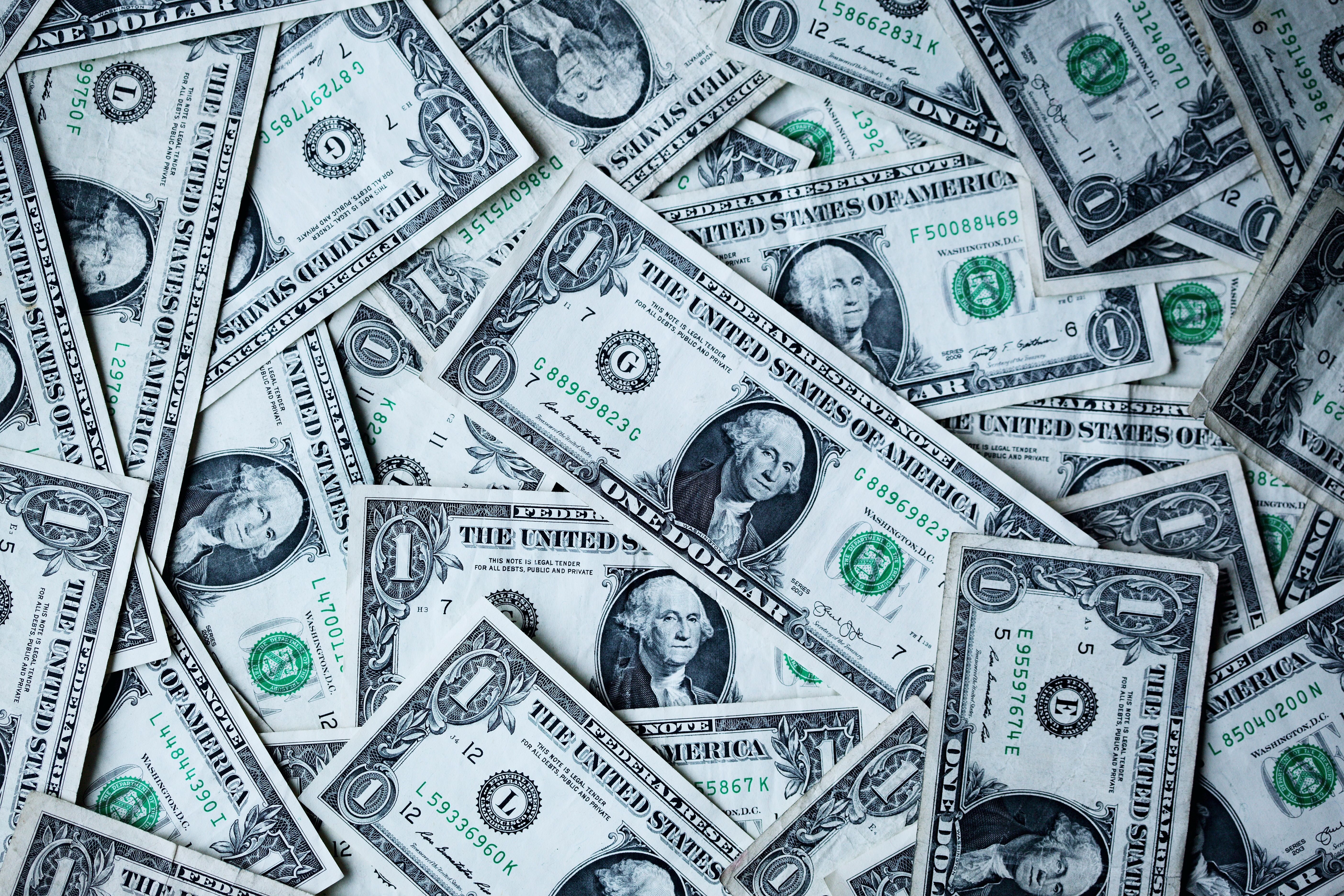 The New York Commissioner of Health had declared, shortly after the healthcare worker vaccination mandate was enacted, that healthcare workers who lose their employment because they refuse to vaccinate would not be eligible for unemployment insurance benefits. The New York State Department of Labor has now updated its website to confirm these principles.

As stated by the Department, “Workers in a healthcare facility, nursing home, or school who voluntarily quit or are terminated for refusing an employer-mandated vaccination will be ineligible for UI absent a valid request for accommodation because these are workplaces where an employer has a compelling interest in such a mandate, especially if they already require other immunizations.”

However, the DOL’s website also states, “a worker who refuses an employer’s directive to get vaccinated may be eligible for UI in some cases if that person’s work has no public exposure and the worker has a compelling reason for refusing to comply with the directive.” Thus, the Department has left open the possibility of granting benefits to some healthcare workers who are terminated due to noncompliance with the vaccination mandate.