New York Gov. Hochul has signed some of the strictest wage and hour legislation in the country, which will make contractors in the construction industry jointly and severally liable for wages owed to employees of its subcontractors. 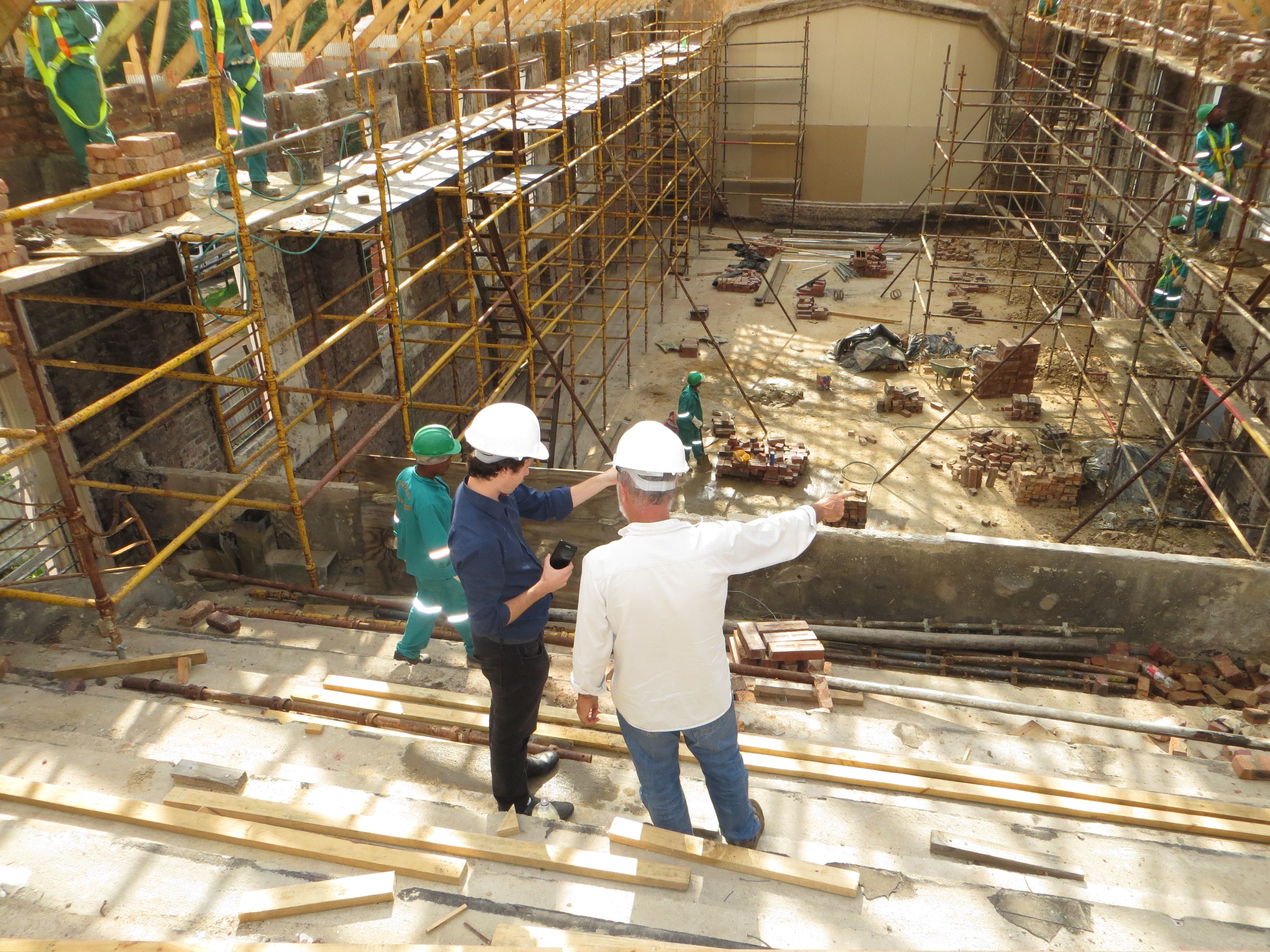 On September 6, 2021, New York Governor Kathy Hochul signed into law a bill that will make contractors in the construction industry jointly and severally liable for wages owed to employees of its subcontractors. The groundbreaking new law—which adds new section 198-e to the Labor Law (“§198-e”)—continues the expansion of worker rights under New York’s statutory scheme. Here are the key provisions of the new law:

Scope of Liability. Any contractor entering into a construction contract will assume liability for any wages or debt owed to a worker “incurred by a subcontractor at any tier acting under, by, or for the contractor or its subcontractors for the [worker’s] performance of labor.” Where an action is filed against a subcontractor, the upstream contractor will be “considered jointly and severally liable for any unpaid wages, benefits, wage supplements, and any other remedies” provided under the law. Upstream contractors may be liable not only for the unpaid wages, but also for the claimant’s attorney fees, interest, and liquidated damages under Labor Law Section 198.

Who Can Bring a Claim. Claims under §198-e may be brought by a worker or by a third party on the worker’s behalf, including the New York State Attorney General.

Statute of Limitations. Contractor liability under §198-e is limited to claims that occurred within the 3 years preceding the initiation of the claim. This is shorter than the 6-year statute of limitations that apply to wage claims against “direct” employers.

Information Requests. The new law also adds new section 756-f to the General Business Law (“§ 756-f”), providing that upon request from the upstream contractor, a subcontractor must provide the following information: (1) certified payroll records; (2) the names of all workers on a given project; (3) the name of the contractor’s subcontractor, where applicable; (4) the anticipated contract start date; (5) the scheduled duration of work; (6) local unions for which the subcontractor is a signatory contractor, where applicable; and (7) the name, address, and phone number of a contact for the subcontractor. Per § 756-f(1), “[s]uch payroll records shall contain sufficient information to apprise the contractor … of such subcontractor’s payment status in paying wages and making any applicable fringe or other benefit payments or contributions to a third party on its employee’s behalf.” Under § 756-f(3), an upstream contractor is entitled to withhold payments owed to a subcontractor that fails to provide this information on a timely basis.